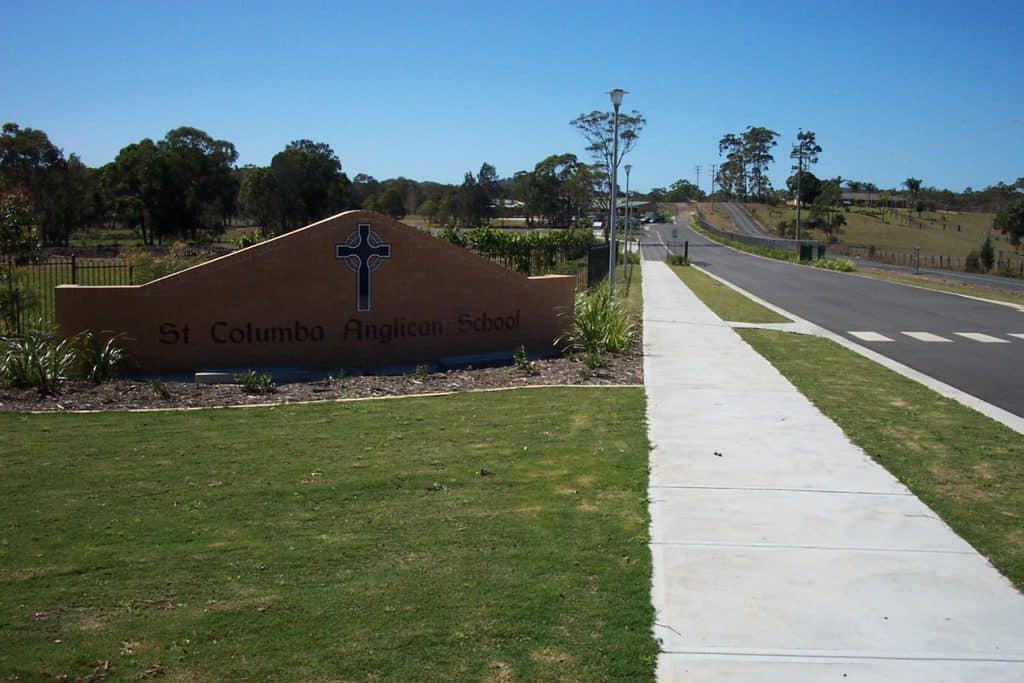 Our School is named in honour of St Columba. Born in the wilds of Donegal in Northern Ireland in 521, Columba is recognised as the man who converted most of Scotland to Christianity. The Irish word ‘Colum’ means ‘dove’.

An Interim School Council was formed in 1999 and construction of Stage 1 buildings commenced in September 2001.

The opening of St Columba Anglican School in 2002 marked the return of Anglican education to the Port Macquarie-Hastings region after a break of more than 150 years.